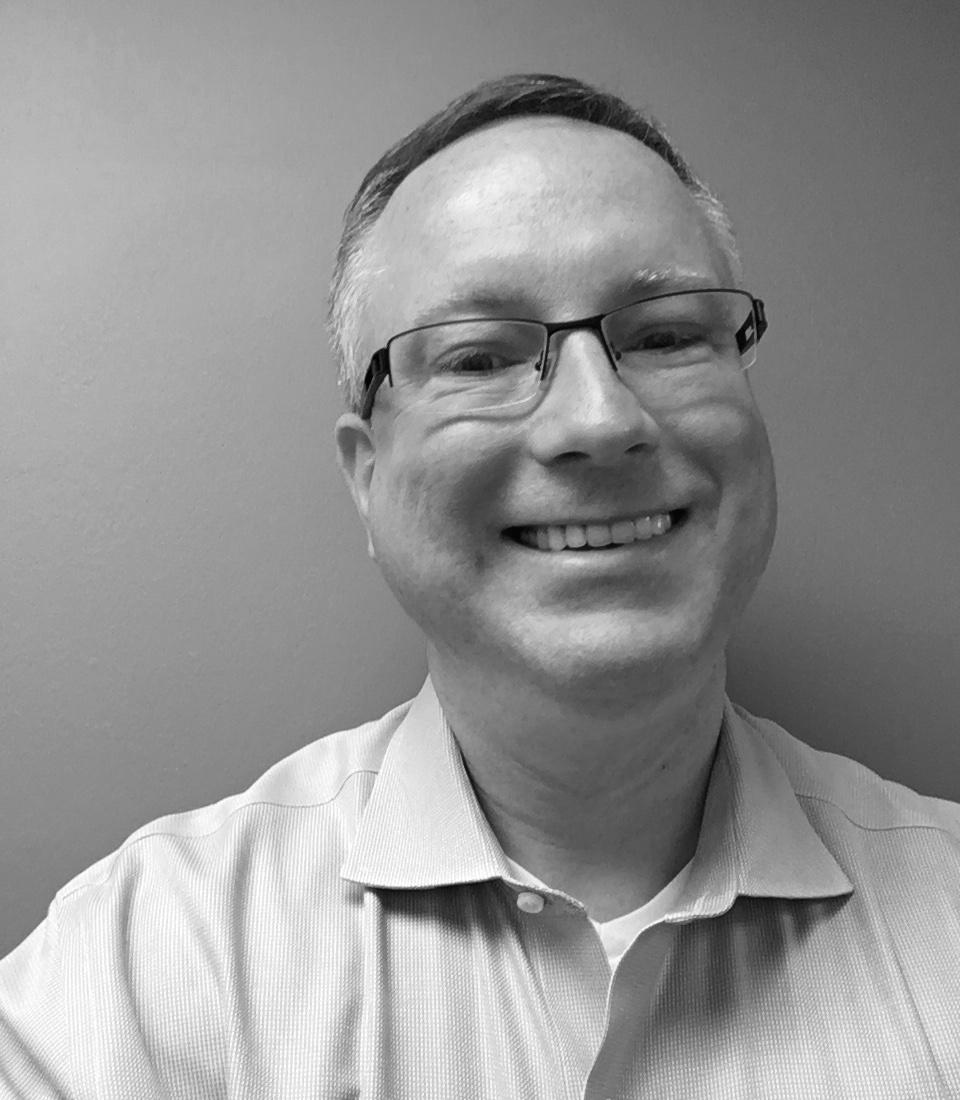 What better way to kick off our new year than a thought-provoking presentation from B2B legend Scott Brinker. Scott has been analysing marketing technology and its impact on marketing organisations for more than a decade and his presentation focused on the concept “From Big Data to Big Ops”, illustrating how the growth of operations functions is becoming the new foundation of marketing and customer experience.

The need for Big Ops is a result of the explosion of MarTech over the last 10 years, with a whopping 8,000+ solutions now available. The knock-on effect is yet another explosion, this time of new Ops roles to cope with this demand including, ContentOps, DataOps, WebOps, LocalisationOps, SalesOps, CSOps, ITOps, to name a few. It was the emergence of three Ops teams in particular that Scott covered in more detail - DataOps, DevOps and RevOps.

The concept of DataOps seems to be really taking off with 95% of companies now claiming to, at the very least, have a strategy in place and the importance of good data is now (finally) being recognised as the most important factor impacting customer experience.

DevOps has been around as an IT concept for some time and marketers are starting to use some of the concepts, the adoption of Agile methodologies to execute marketing activities in particular. There is also an increased demand from marketing for ‘no-code capabilities’ to allow for automation of activities and processes, augmentation and analysis of data and connection with other tools and data.

RevOps is not a new concept, but is finally gaining momentum, especially in B2B. Misaligned systems, data and processes are commonplace within traditional Sales, Marketing and Customer Service teams, as are siloed teams operating in isolation from one another. Hence the rise of RevOps, which brings together these three functions into a single team with the aim of mitigating this inability to connect systems, apps and data which in turn, hinders customer experience.

One of our takeaways is that with the level of automation now available to take care of tasks which previously required highly skilled resource, what kind of skills are going to be required for these new Ops roles going forward? While there may be less need for traditional data skills, keeping up with the rapid advances in technology, and ensuring skills are kept up to date is surely going to be one of the biggest challenges Big Ops teams will face.

The rise and rise of MarTech demands a huge transformation effort from organisations of all sizes - it changes the way businesses operate, means processes need to be reviewed and that skills need to be honed and refined to keep up with the change. All of that in most cases with a finite number of resources.

Our final takeaway is a good news story - Ops roles that were previously underappreciated are now being recognised and often highly celebrated. About time we say!

The Hybrid Skills of a Marketing Operations Leader

Driving an Operations Led Organisational Culture Change in Your Enterprise