Adobe's annual customer event proves that Marketo has a bright future at the centre of Adobe's B2B Marketing Technology Portfolio. 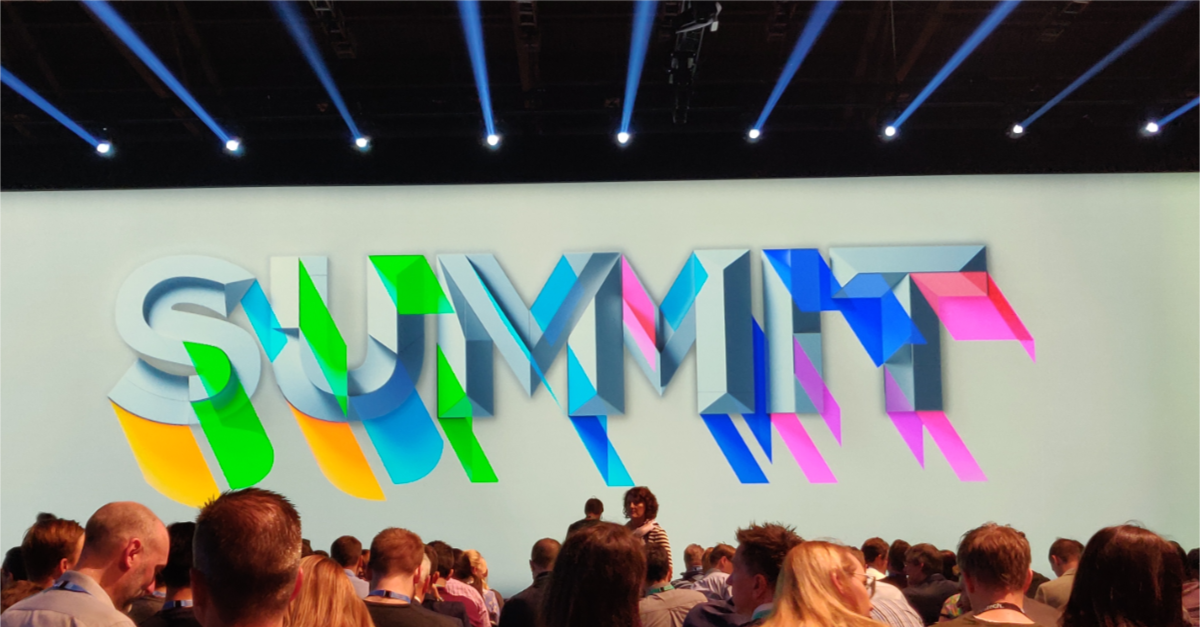 London was buzzing with talk of customer experience management, data driven operating models and account based experiences last week. Adobe arrived in town for the tenth annual Adobe Summit EMEA, complete with a new product that they spent much of the time pitching to their customer base. Adobe Experience Platform is the revolutionary new capability that Adobe launched at the event. It was first announced at last year’s summit and has now reached General Availability. Experience Platform is a new integration and data layer that underlies the entire Adobe Experience Cloud as well as any third party products that hook into it. This is a major investment by Adobe that is definitely worth looking into - stay tuned for more about it in a future blog post.

The rest of their experience cloud portfolio was discussed too, including Marketo, which also integrates with Experience Platform. Adobe is primarily a B2C technology vendor and the keynote content reflected this, but there was enough B2B content to keep the marketing nation crowd engaged. Steve Lucas, CEO of Marketo, took to the stage during the opening keynote for an eight minute high octane segment discussing the convergence of B2B and B2C marketing into B2E (Business to Everyone), as well as how Marketo fits into the Adobe product portfolio.

The highlight of the show was definitely the guest speaker appearance from the inspirational Amal Clooney, who discussed her work as a lawyer defending human rights and press freedom, as well as the role technology can play in exposing abuses and defending the innocent. Eddie Redmayne was on stage discussing his film roles, and how he selects roles based on his desire to challenge perceptions and to break the limits of his capabilities.

It’s been seven months since Adobe closed their acquisition of Marketo, and customers are now seeing the first steps towards integrating the Marketo platform into the rest of the Adobe stack. For starters, Marketo now has a new name that debuted six weeks ago without explanation at the North American summit in Las Vegas. The core Marketo marketing automation platform is now called Marketo Engage rather than just plain Marketo. This hasn’t filtered down consistently to the Marketo product and marketing teams, who generally still spoke of Marketo without the extra Engage on the end.

Adobe purchased Marketo because they had no solutions designed for B2B marketers in their portfolio. They openly acknowledged this in the opening keynote. Previous attempts to pitch Adobe Campaign towards B2B marketers fell short, so the leading independent Marketing Automation platform was purchased to fill the gap. Marketo now sits as the B2B campaign orchestration engine within the Adobe Marketing Cloud. Perhaps the best explanation of this positioning came during the roadmap breakout, where Marketo Engage was described as the brain or nerve centre for B2B marketers within the Adobe stack. Special emphasis was placed on the strength of the Marketo workflow engine through the event.

This is important because there are a wide range of B2C companies that also have B2B business units running a different tech stack from the rest of the business. In many cases, this can include a totally separate website, as in the booking.com for business demo given during the keynote. Adobe want enterprises to combine the web, analytics and digital components of the B2B Marketing tech stack with their B2C equivalents while retaining the separate workflow and campaign orchestration engines to reflect the vastly different customer journeys of the two audience types.

This will naturally benefit Marketo users who have standardised on Adobe Experience Manager for web content and asset management, but many of the new product capabilities unlocked by the integration of Marketo into Adobe will be available for everybody. Adobe have far better AI, web tracking and asset management capabilities than anything offered by Marketo as a standalone company. With competing marketing automation platforms all offering new features in these areas, Marketo can leverage Adobe technologies to bring new features to market quickly – far quicker than anyone expected when the acquisition was closed. At the time, there was a fear that product integration would slow the development of Marketo’s product roadmap. Instead, the opposite appears to be happening. Marketo currently expect their product integration roadmap to be completed in a year or two, with some features even making it into next month’s Summer release. As with all product roadmaps, this is subject to change, but there is an intent to move faster than in the past.

The first wave of product integration that customers will see relates to asset and content management. Marketo’s existing image and file management capabilities will be enhanced with direct integrations into Adobe Experience Manager for asset management as well as Adobe Creative Cloud for asset editing and creation. It will soon be possible to directly select images and files from the image libraries in other Adobe products when building campaigns, as well as to edit images using Adobe Creative Cloud without ever leaving Marketo. This will particularly benefit customers who have subscriptions to the entire Adobe stack, but even Marketo customers without Creative Cloud and Experience Manager will see significantly enhanced image management capabilities using some of the technology that underlies the other Adobe products.

The priority area for future enhancements from a product perspective is undoubtedly ABM. Marketo has an ABM add-on, but it is limited so has suffered from poor adoption as a result. Account Based Experiences are a crucial part of Adobe’s pitch to B2B customers, and Marketo is central to that. The new Audience Profiling feature can be used to discover the ideal customer profile based on lists of previously closed deals. Once the technology has been trained, Marketo will then be able to identify lookalike accounts for inclusion in an ABM target account list. Data integrations with Microsoft - a close partner of Adobe - and their LinkedIn subsidiary can then be used to enrich those accounts and identify contacts for targeting through account based campaigns. Supplementing this will be a newly announced integration with Bombora to pull intent data for scoring, profiling and targeting purposes. Marketo is then used to target campaigns at the finalised target account lists, be that through Marketo’s existing outbound capabilities or through enhanced advertising integrations with Adobe Advertising Cloud, LiveRamp, LinkedIn or Demandbase. This will be possible even for accounts that don’t have any contacts in the Marketo database using new account targeting capabilities.

Nor would it be a Marketo conference without discussion of analytics and data or an Adobe conference without extensive promotion of their Sensei AI engine. So, it’s no surprise that Marketo will be getting a sprinkling of AI throughout the platform. Some of that AI will be directed to adaptive nurture journeys and automated content selection, building upon Marketo’s existing Content AI capabilities. However, the core use case of AI will be in audience selection. Event programs will be getting predictive audience targeting options for Smart Lists, with email programs also getting predictive capabilities to reduce unsubscribes and optimise send times to increase the response rate. AI will also be directed to enhancing Marketo’s attribution capabilities. More complex audience segments incorporating both known contact data and anonymous activity data will be possible using Adobe Experience Platform and an Adobe Audience Manager integration. These audiences can then be imported into Marketo and used as send lists for event programs, email blasts or nurture campaigns.

Throughout the event, it is notable that there was a subtle but significant emphasis placed on executing cross-channel communication through Marketo whenever B2B was discussed during the keynotes. The on-stage demos of the product included advertising and mobile engagements as an integral part of the nurture flows displayed. This reflects the way modern marketers manage campaigns, but not necessarily how marketing automation is perceived outside of the marketing operations team. In some circles, there is a perception that marketing automation is just a tool for email and forms. Adobe are definitely looking to counter this by promoting the full range of Marketo’s capabilities, as well as to enhance the social, advertising & web capabilities of the platform. With the MarTech landscape changing rapidly, this is a necessary shift. The role of marketing automation in the tech stack is changing, and Adobe have given Marketo the capability to adapt to this change. Without them, Marketo could well have been left behind. Adobe and Marketo: The Right Engagement 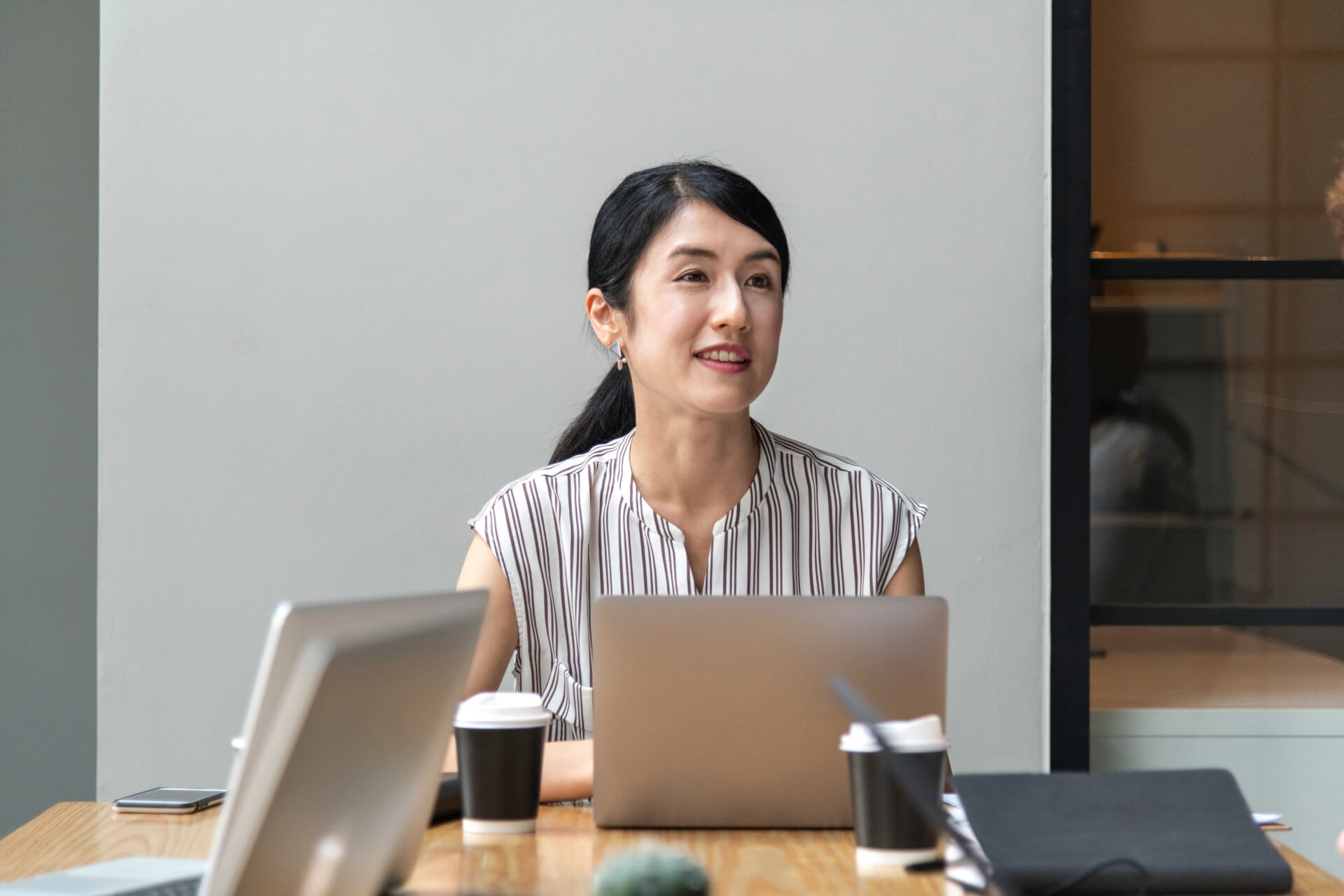 Email Marketing in an Opt-In World 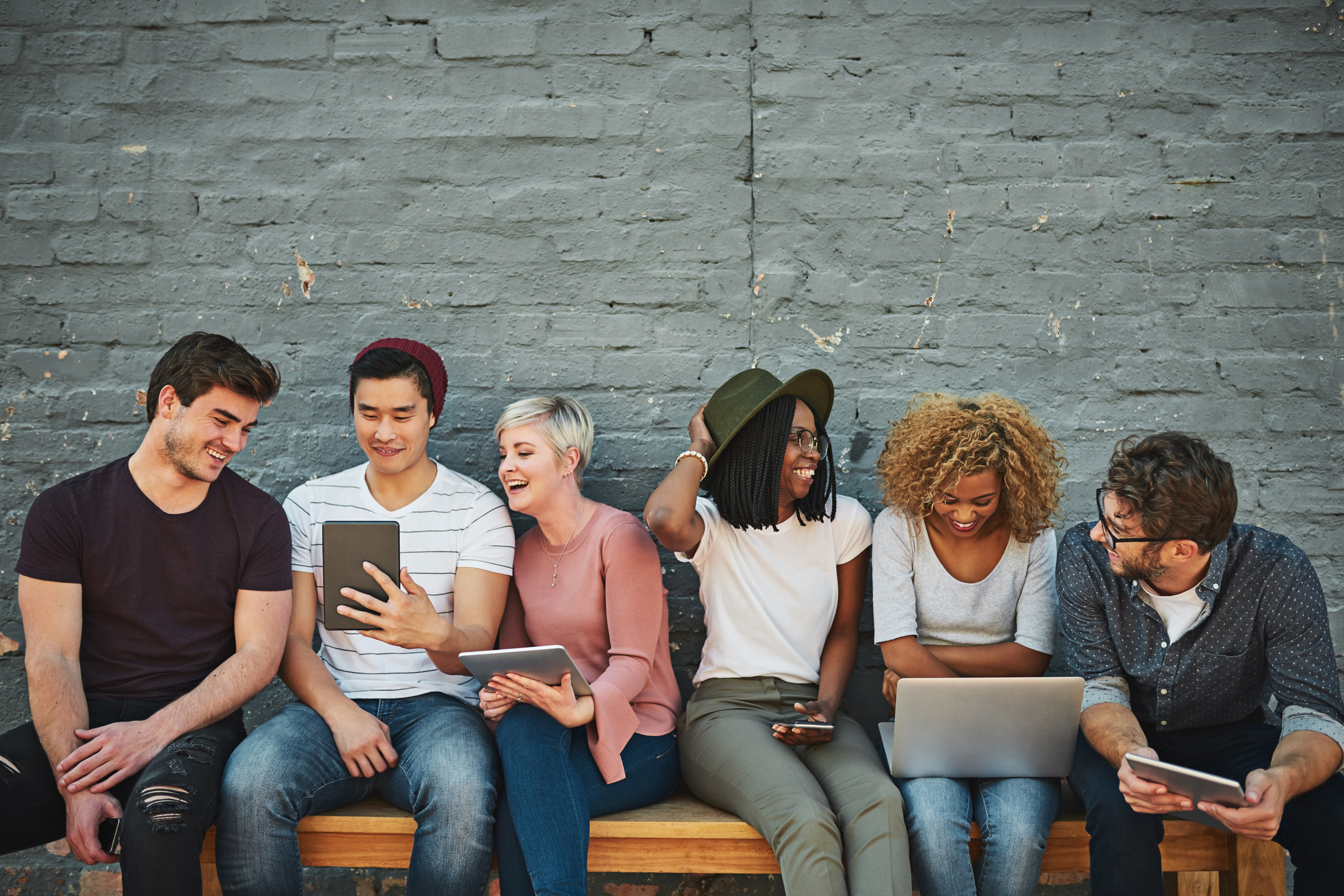 The Game Has Changed: A New Paradigm for Lead Nurturing