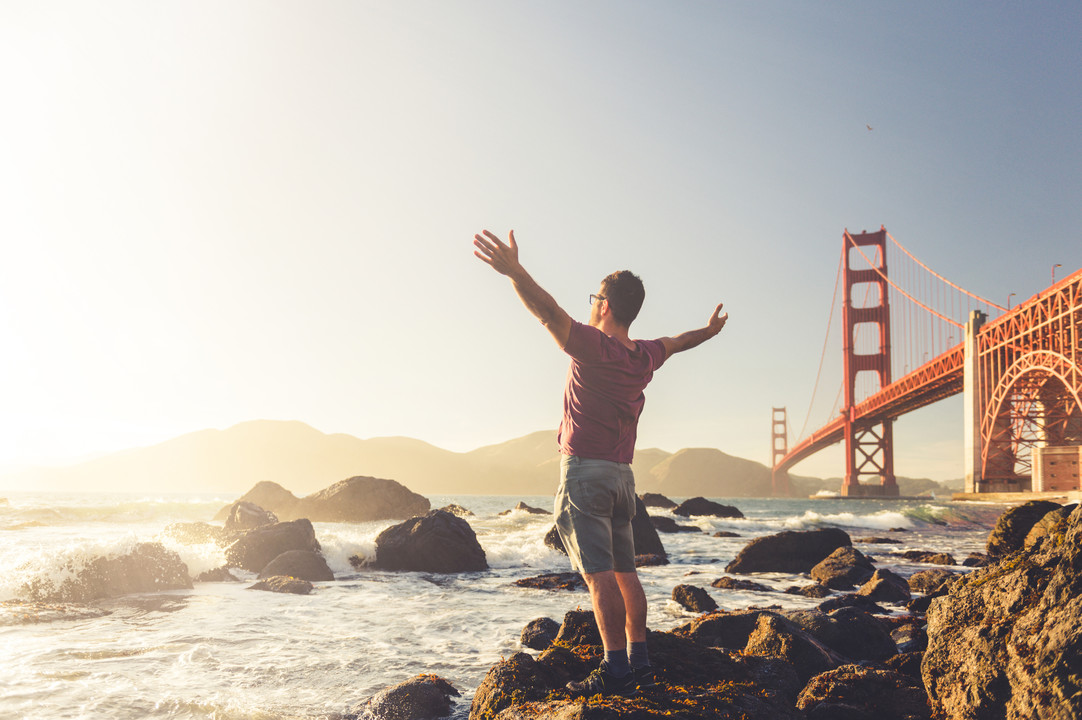 Scaling marketing globally used to be easy. When a company grew beyond their native homeland to set-up regional offices an element of the original marketing organisation was duplicated in the region, to form a field marketing team. Some functions such as brand identity and corporate communications were maintained centrally but most were decentralised.

The field teams would align with their regional counterparts in the sales team and focus on understanding the customer base and nuances of their local market. The level of autonomy of these field teams over their colleagues in the central team varied by organisation – greatly influenced by both corporate structure and culture.

As regions became successful more of the central structure was replicated under the control of regional VP’s of marketing. Central and field teams aligned at quarterly business reviews and as long as the regions were performing everyone was happy – right?

Done and dusted? The rise of Martech

Well not quite. As both science and technology started to infiltrate the marketing function the line between centralised and field functions became fuzzy.

In the early days of marketing automation, vendors would happily push the concept of training all central and field teams in the use of their platforms.

As the sophistication in the use of the platforms grew beyond email ‘batch and blast’ to incorporate concepts such as ‘always on’ campaigns, lead scoring, dynamic landing pages, and true engagement marketing, the decentralised model started to break. Organisations found some regions had the knowledge (and desire) to make the best use of the platforms and some didn’t – and even those that did needed some central coordination to avoid chaos.

This led to duplicated effort across regions, much maverick activity and certainly no consistent way for the central teams to measure performance across the regions. Not quite chaos but certainly not the efficient, measured and aligned approach that organisations strove for.

It became clear, especially as the martech stack grew, that this decentralised approach had its shortcomings.

As a direct result, organisations started to deploy a central specialist team as a centre of excellence (a ‘demand center’) that would act as an internal agency servicing the field. No longer did the field need to be martech experts or hands-on in the technology, their needs in that respect were served by the central demand center team.

The demand center became a hub of shared marketing services, infrastructure, and processes **–**including a project management office (to coordinate all the activity from the field) and a strategic function that, through shared insight, focused on maximising results and moving the organisation forward in their use of martech.

Well, kind of. Moving from a decentralised to a centralised approach can also have its shortcomings.

The demand center team typically provides a standardised menu of services to the field in a bid for consistency and to minimise turnaround times. Using templates for campaigns, for example, makes the demand centre team efficient, but at the expense of the field marketers experimenting and innovating in their local regions.

This cookie cutter approach to marketing can become robotic, removing the local relevance and ultimately the customer-centric ambition of the organisation. In this environment maverick regions often ignore the demand centre and do their own thing with local agencies.

So, a balance needs to be found that brings the benefits of centralised control and execution with the local market knowledge and customer-facing expertise of regional and field marketing.

By helping customers build and optimise their demand centres over many years I’ve seen both successes and failures. Every organisation is different, and a one-size-fits-all model, unfortunately, doesn’t exist.

However, here are my top 5 tips that I’d give anyone attempting to build or optimise a demand center that will maximise your chances of success and help you find the optimal model for your organisation.

Want to find out more straight from the horse’s mouth? Then join me at Get Stacked on 21 March 2019. My session ‘Demand centers – Building and optimising a scalable marketing engine’ will be appearing in the mid-maturity stream at 3.20pm. 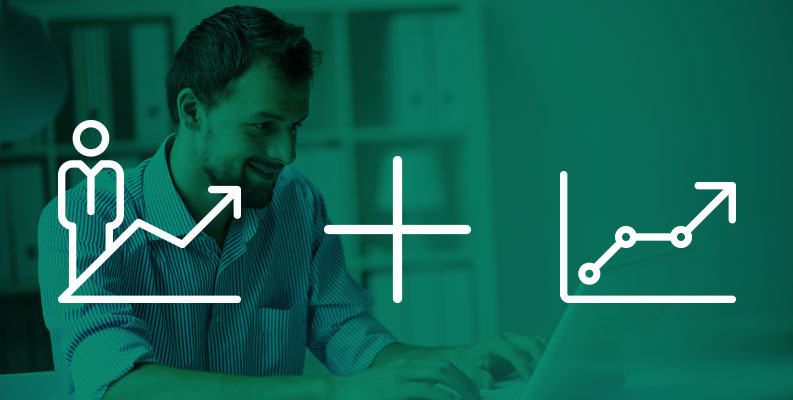